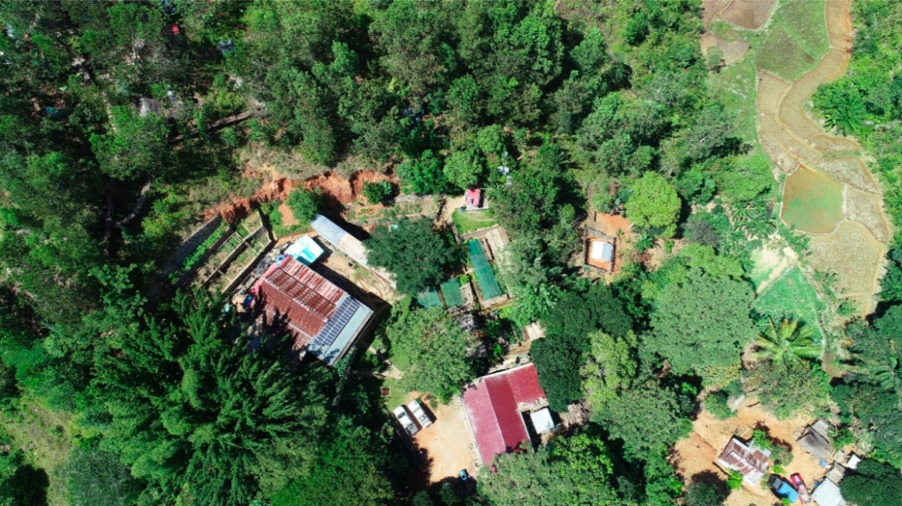 The Kianjavato Project run by the MBP in the lowland evergreen rain forests of Madagascar, is an ongoing project since 2009 which has seen success in the planting of 3,000,000 trees through collaboration with the local communities, resulting in the successful connection of forest fragments, the expansion of wildlife habitat.

The last two million trees were planted in just over two years due to the expansion of the MBP’s reforestation nursery network. This network also supports a commercial crop program that will be used to launch locally run co-ops with products such as cinnamon and cocoa.

The region is home to nine different species of lemurs, including the aye-aye, the jolly’s mouse lemur, the black-and-white ruffed lemurs and the greater bamboo lemur. The programs running under the Project include ecotourism which has been promoted successfully and allows for interested parties to visit the monitoring areas and observe the lemurs. The ecotourism program supports the conservation of the region both environmentally and economically, with portions of the income being provided to the local communities for improvement.

The aim of the Kianjavato Project is to create a multi-layered community supported conservation program which continues to restore the habitat but aims to streamline it, so it becomes more efficient and carbon responsible. 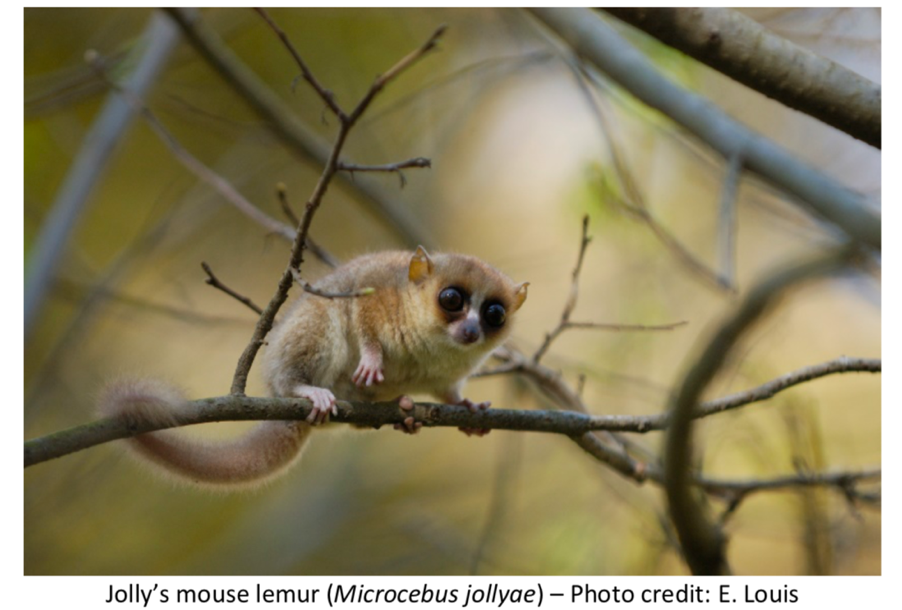 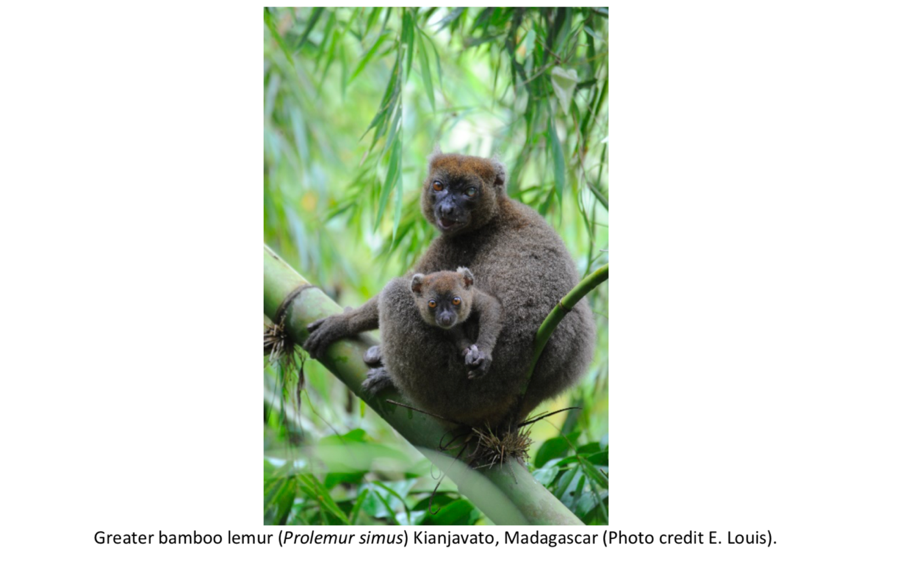