Madagascar is one of the most biodiverse locations on the planet. More than 90% of its wildlife cannot be found anywhere else on earth. Unfortunately, the natural beauty of the country does not equate to economic success for its population. A mix of climate change issues, deforestation, economics and global rise in food prices have resulted in 71% of Madagascar’s people living below the poverty line.

One critical factor halting sustained economic development from most residents is a lack of infrastructure. The CIA states Madagascar has 49,827 km of roads but only 11% of that is paved. While the Government has initiated infrastructure improvements, environmental conditions such as cyclones often wipe out roads and bridges.

Nearly 80% of Madagascar’s population is engaged in agricultural activities. However, this sector’s profitability is subject to low productivity because of infrastructure issues, droughts and locust invasions in the southern part of the country.

Poverty in Madagascar is felt hardest among the youngest part of the country’s population. More than 80% of children under 18 live below the poverty line. Only 46% of Madagascar has access to drinking water, and a mere 15% have an adequate sanitary system. The UN Children’s Fund, UNICEF, says nearly half of all Malagasy children under five suffer from chronic malnutrition.

It is estimated that 33% of Madagascar’s total population is illiterate with the highest percentage being females at nearly 40%. Many factors lead to this. Malnutrition among the nations youngest, crumbling roads, few schools and a 37 to 1 student-teacher ratio. Public expenditure on education is only estimated at 1.9% which is why MK Lemur Foundation is stepping in to help.

One of the objectives of MK Lemur Foundation is providing quality teaching and involving communities in the protection of Madagascar’s environment. We’ve currently built our first school in the village of Antafiabe.

Until now, Antafiabe only had one crumbling school, built in 1968, for the entire village. The walls are crumbling, and it’s closed when it rains due to a leaking roof.

Excavation and earthwork started the school we built in February 2019 and the building was completed in March, 2019. 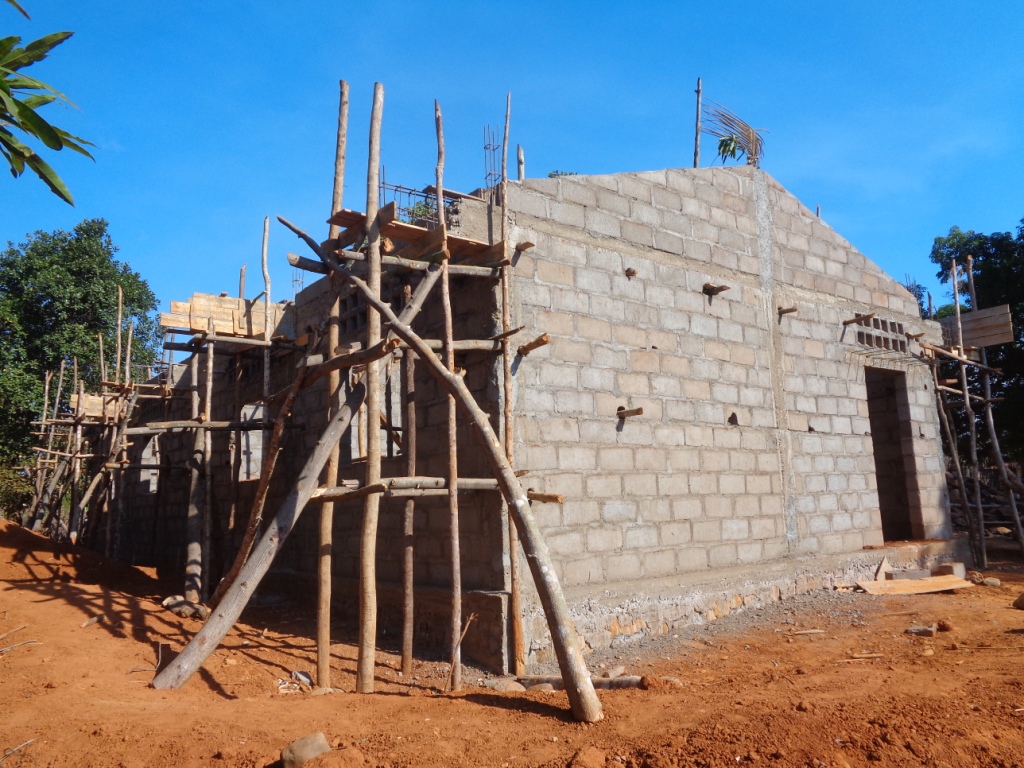 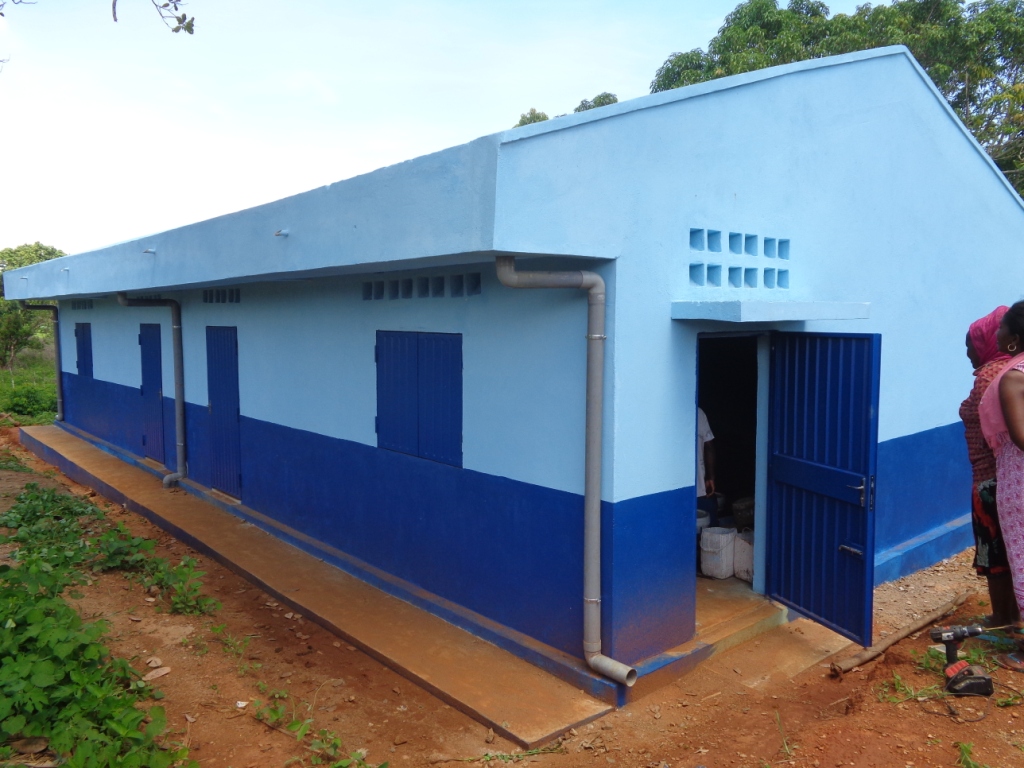 We purchased the majority of the items needed including roofs, screws, interior and exterior linings. Metal doors, windows and paintings were ordered from a construction site 700km from the new school.

How You Can Help

To date, 100% of the construction has been completed on this school. We, and the villagers of Antifiabe, still need your help to fill the school with tables and chairs for the students. $1,500 is still needed for two rooms.

Please consider donating to our fund to help build a better tomorrow for the children of this impoverished village.