A Bandit with a Happy Ending

In January 2017, the Marat Karpeka Lemur Foundation was made aware that a female raccoon had no suitable living conditions in Cyprus. Her temporary home for over 10 month was kindly offered by Sharon from PET STOP Boarding Kennels and Cattery, Aradippou village, Larnaka.

In October 2017, together with some animal groups and volunteers in Cyprus and months of hard work, the raccoon was transported to AAP Holland where she will be rehabilitated and later released to integrate with a larger raccoon group in their sanctuary.

On the way to the airport 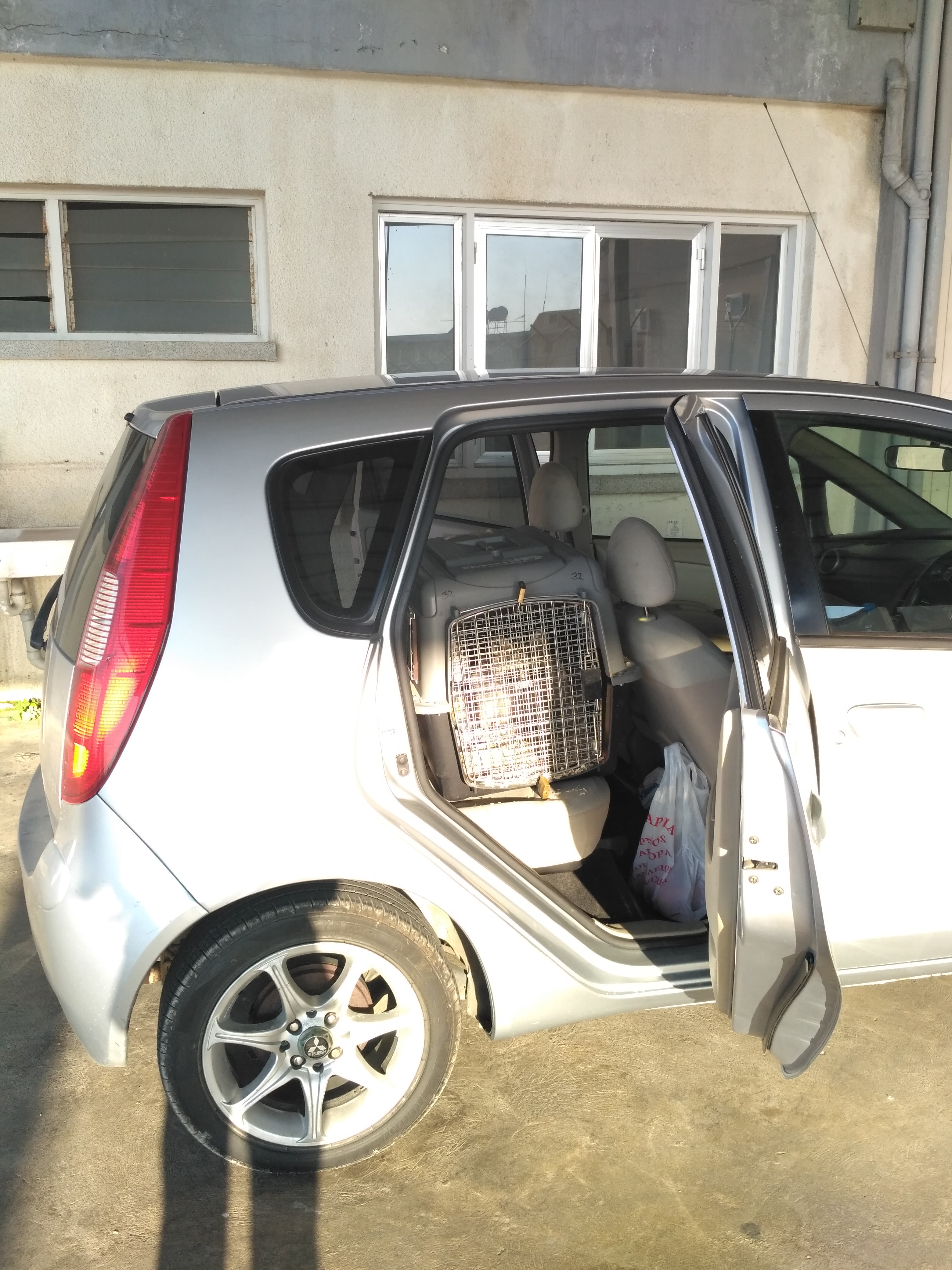 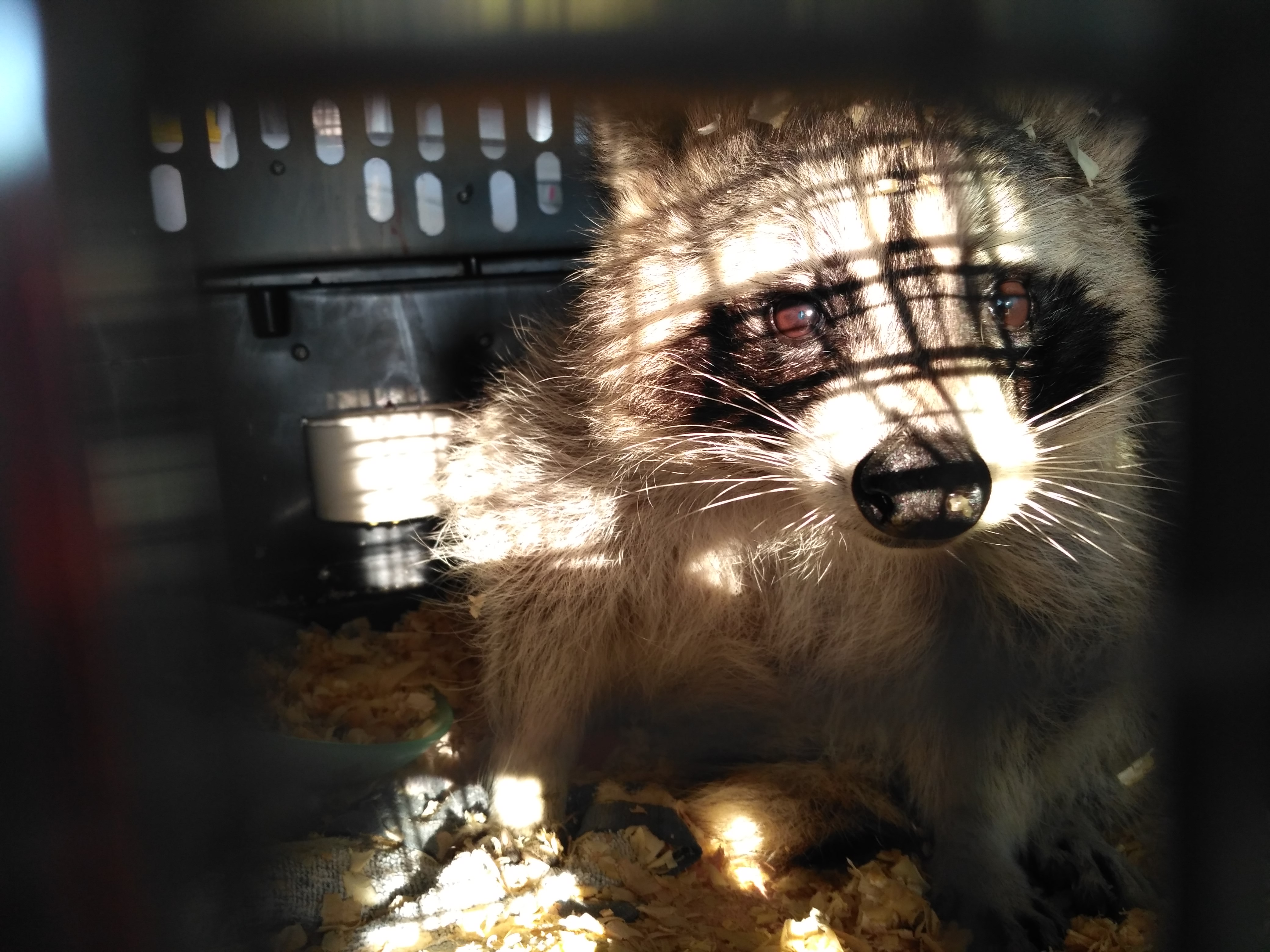 This bandit has to be screened too! 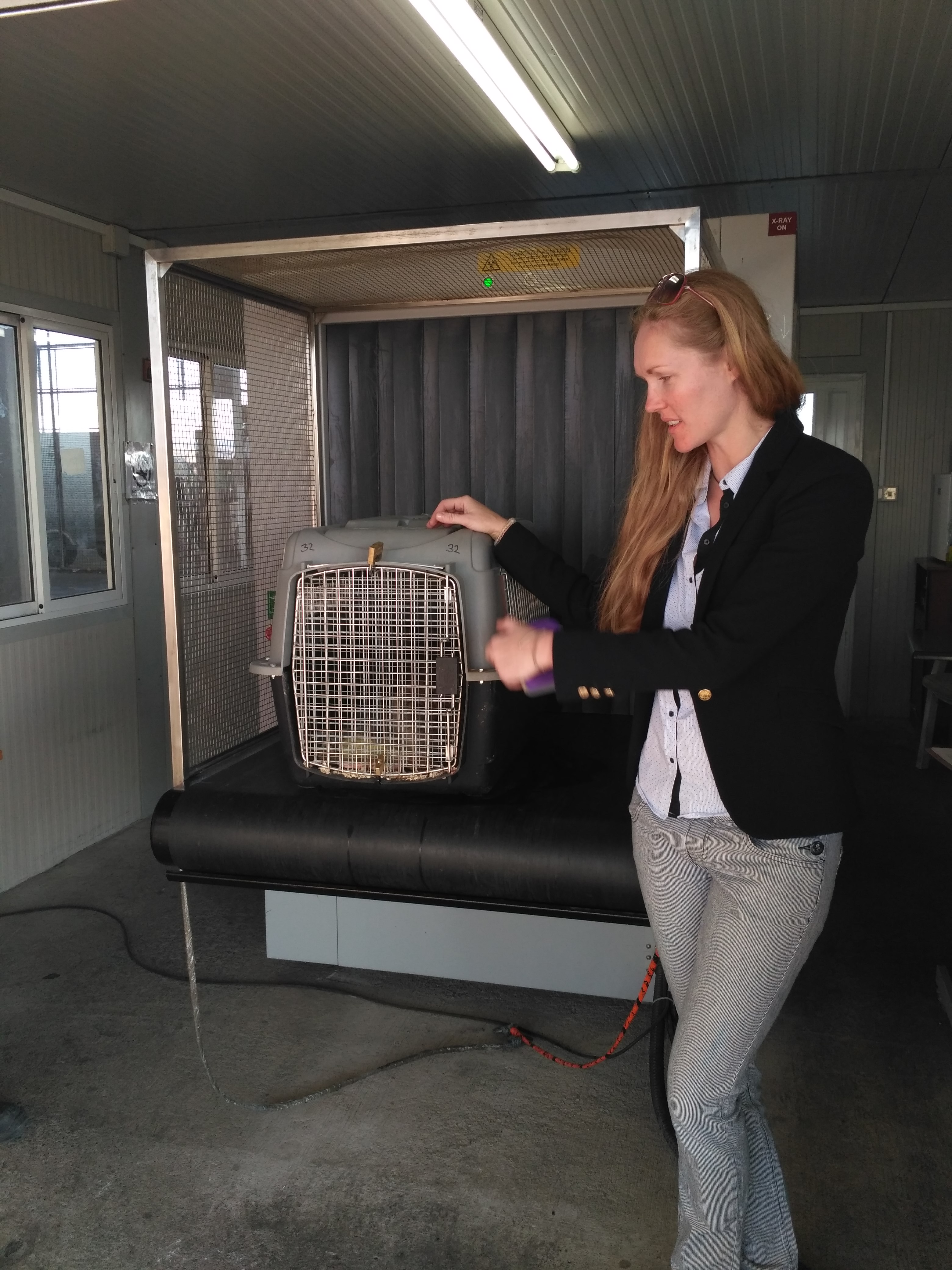 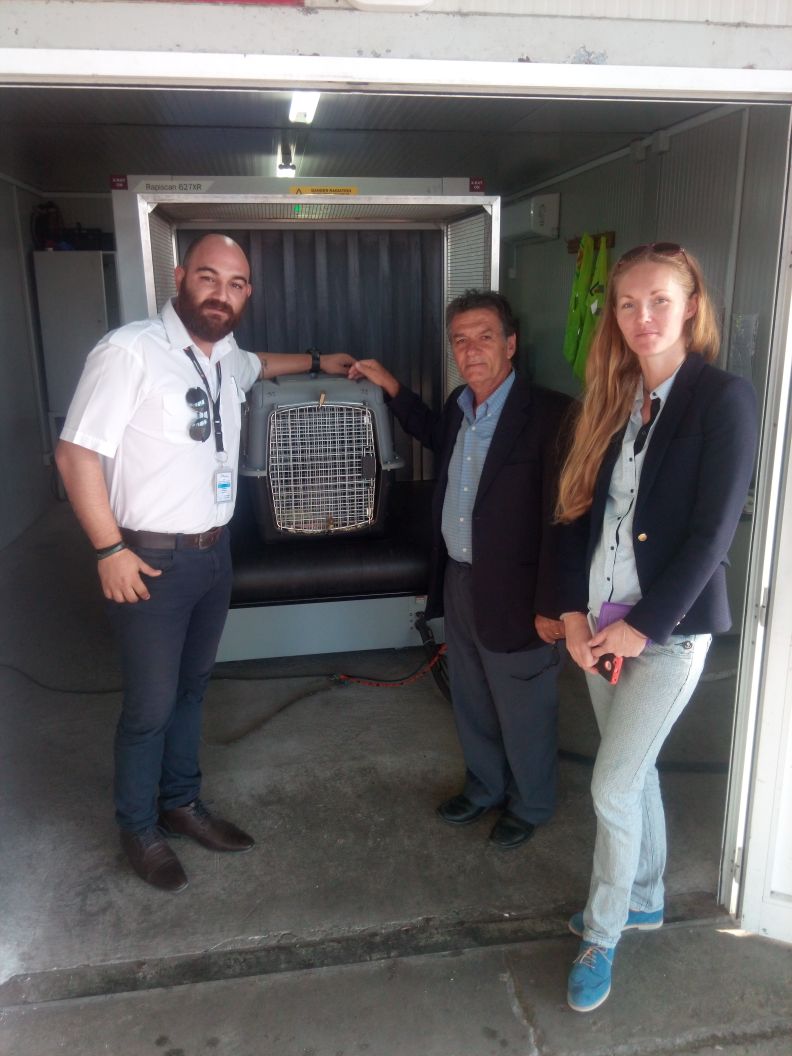 Who thought raccoons cannot be pensive? This lady is going to greener pastures and is grateful that the stars were aligned for her 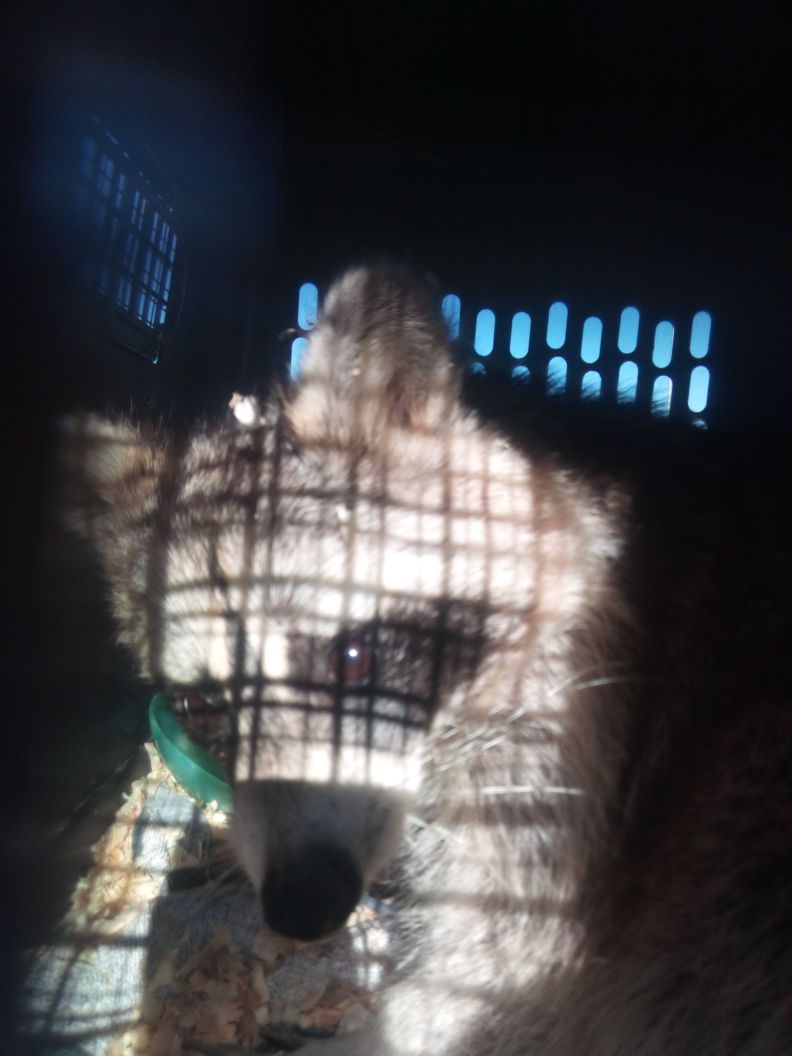 Crate going up to the plane’s belly 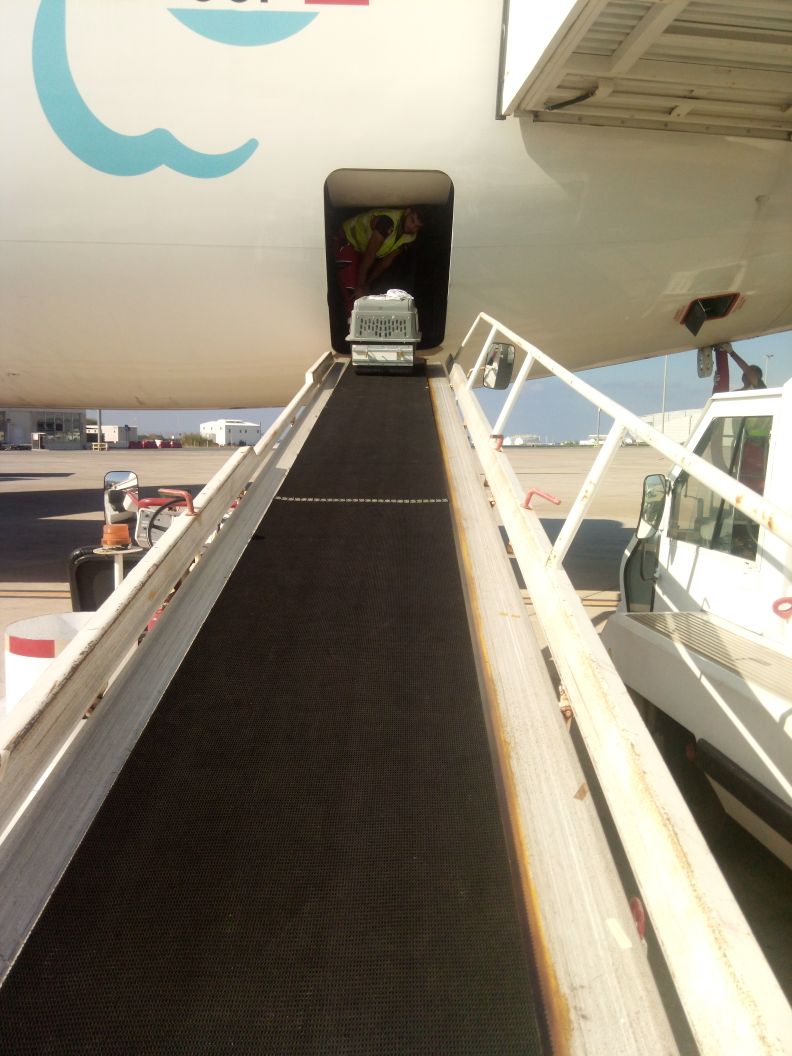 Crate is securely fastened for the flight 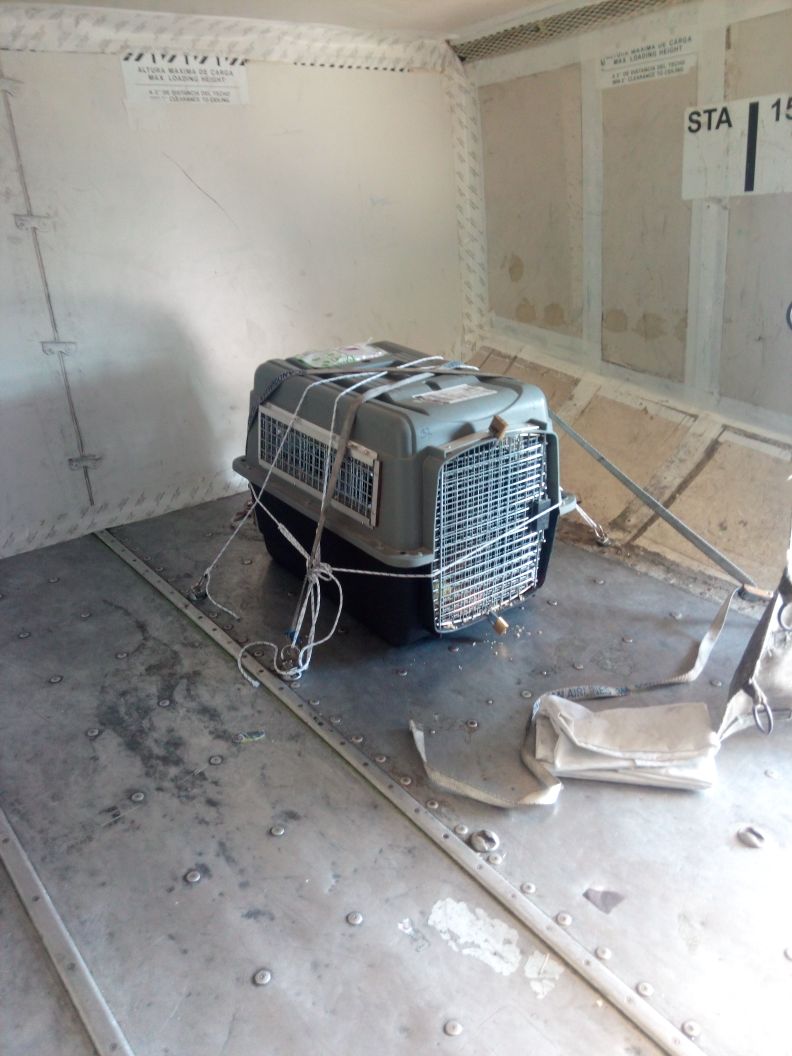 Here is the female raccoon that has met a friend in the quarantine enclosure. They will remain in quarantine until the end of year before being released. 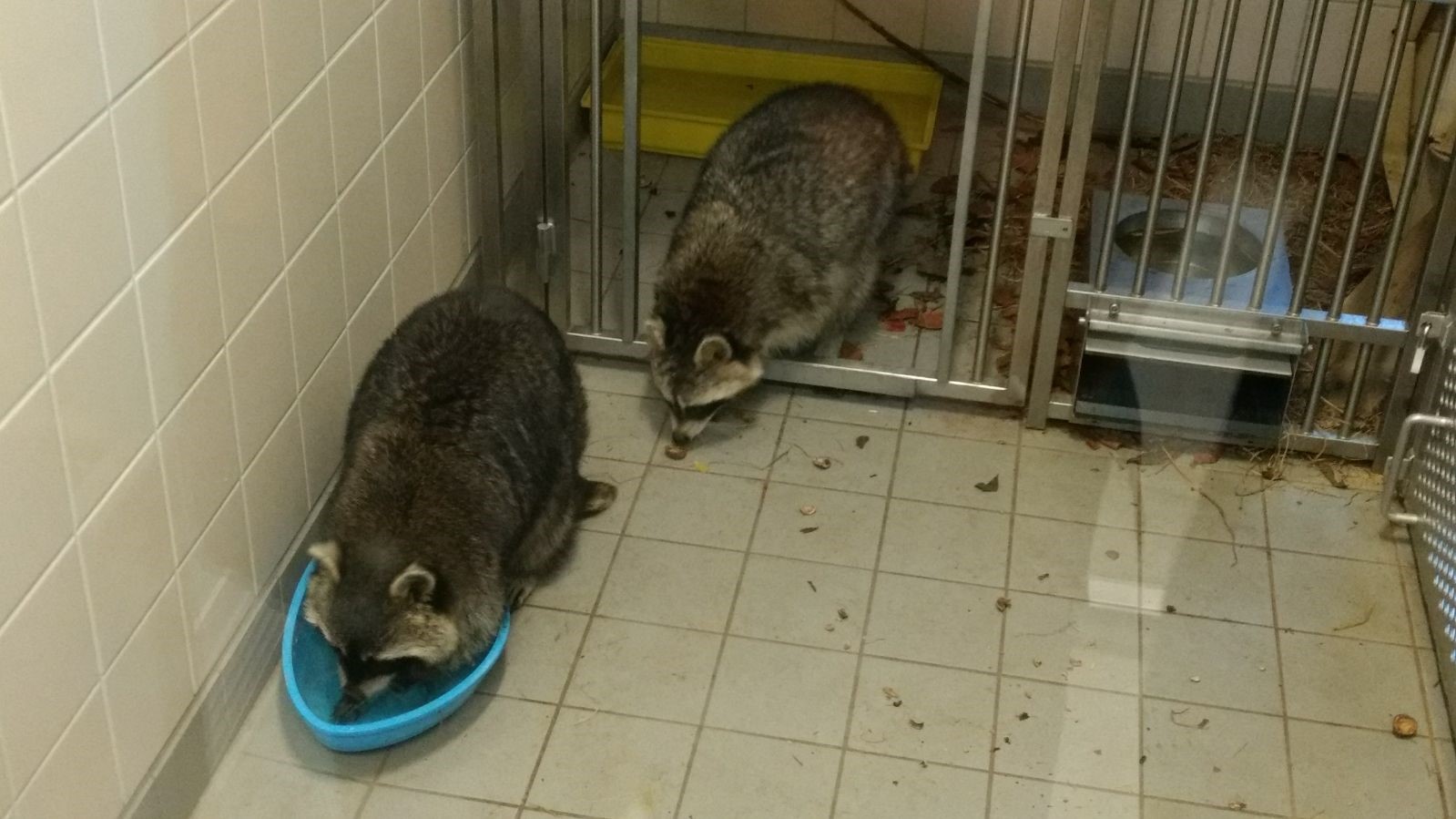 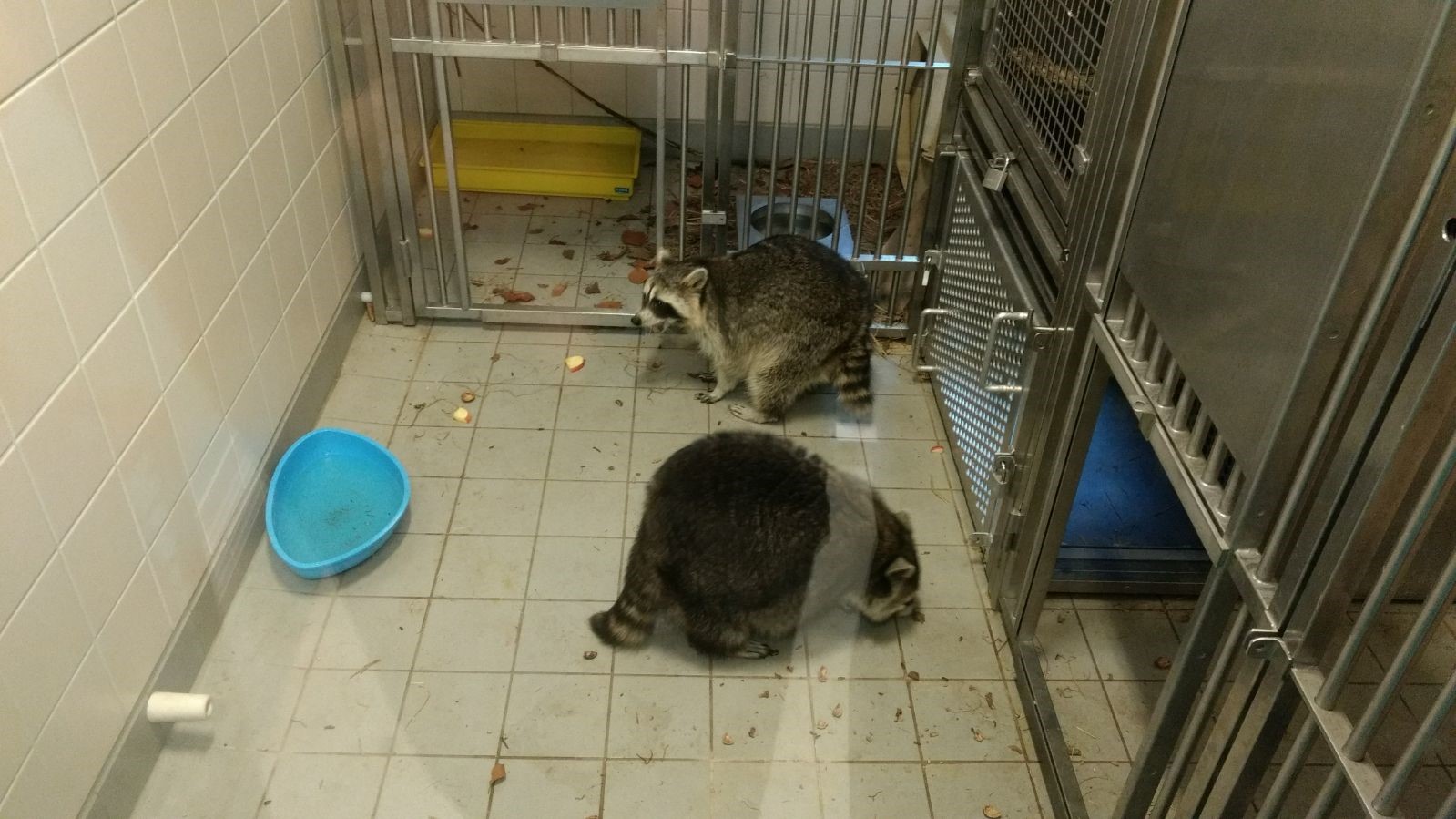 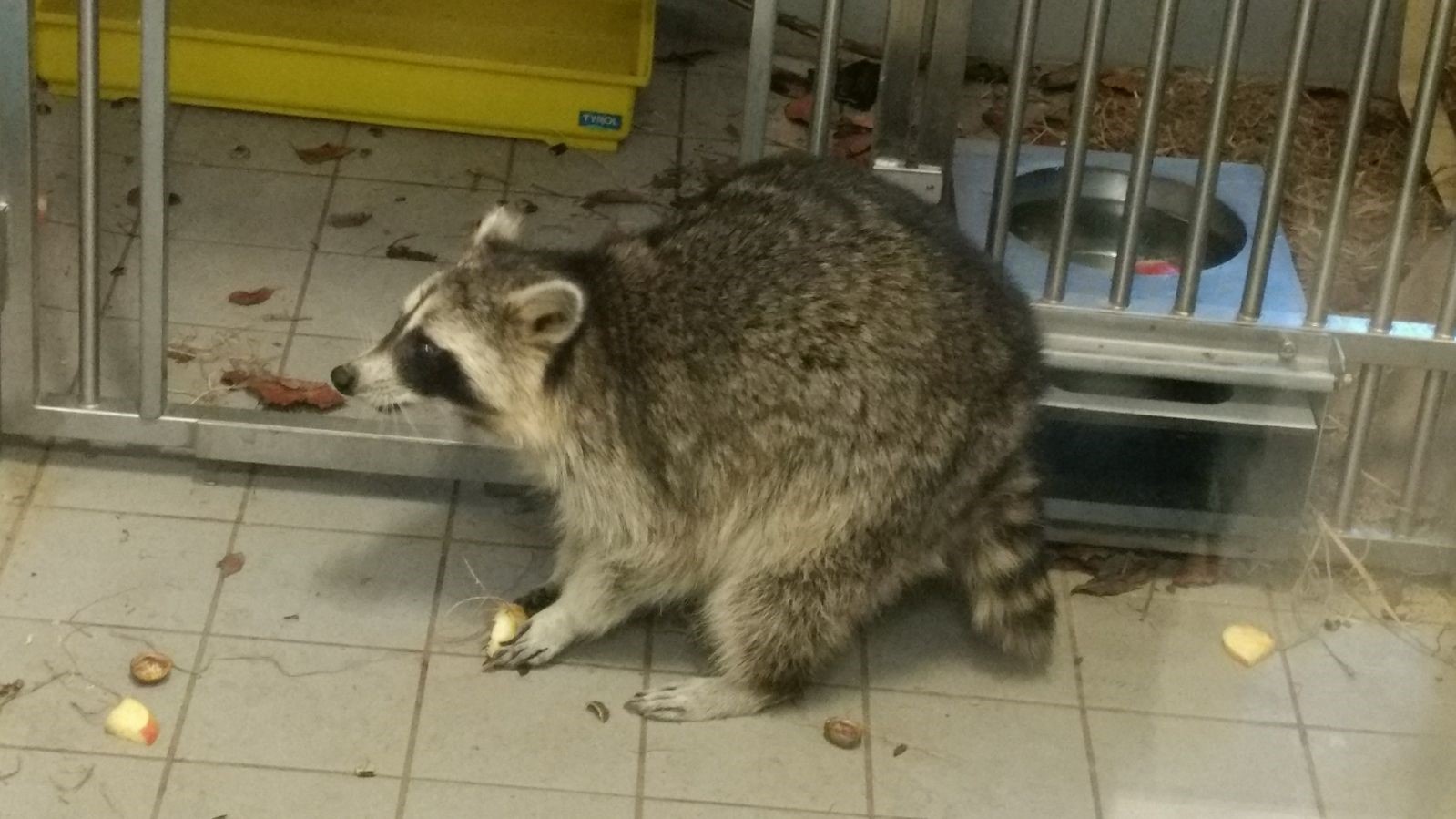 We take the plight of all animals seriously. While our focus is on lemurs, if something is on our doorstep and we have the power to make a positive change, it is an opportunity that is meant for taking.

We would be deeply grateful if you can help us make a difference with not just the lemurs but off-cases such as this raccoon.